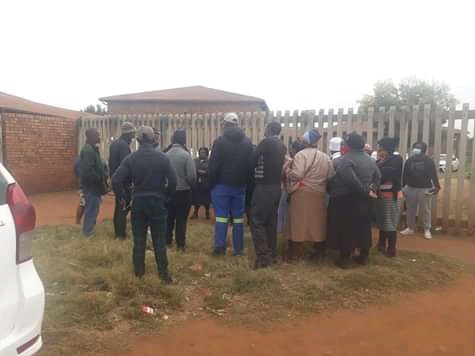 Zonkizizwe is the area situated in Katlehong ,let's recap to all news that was happening in the area in the year 2021 we picked only five.

(5) .At the beginning of the year 2021 in February EMPD Drug Enforcement Officer arrested a male suspect with narcotics.The suspect was stopped and searched in Zone 3.

(4).In November some members of the Community in Zone 5 went to blocked the road in the early hours of the morning due to lack of electricity supply.Some of them told us that it is because they went to bed without electricity.

(2).From the National Local Government Elections ,ANC has managed to maintain Ward 61 and Ward 62 despite the number of challenges, the residents gave the ruling party another term in the office .

(1).The issue of Land at Embileni is being dominant in the past years. The matter is still pending going to the year 2022.