ZIFA : The Coach Will Remain 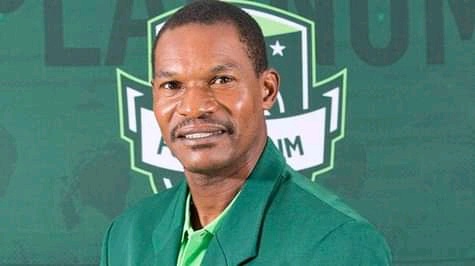 Zimbabwean Football Association has confirmed that coach Norman Mapeza will continue with his duties to lead the National Team of Zimbabwe.

After the two back to back defeat from Ghana ,it has raised the speculations about the future of the coach in the national team. Zimbabwe lost 3-1 in Accra and 1-0 at home in the CAF world cup qualifiers for 2022,Qatar last week.

These results has ended all the dreams and aspirations to see the Zimbabwean in the fifa world cup next year.Despite the two remaining games in which will be meaningless to the Zimbabwean, ZIFA is willing to keep the coach to finish his 3 month contract.

ZIFA president Felton Kamambo told the media that Mapeza will continue with his duties . Zimbabwe will travel to South Africa next month to face Bafana Bafana who still have a massive task to go to the next round.