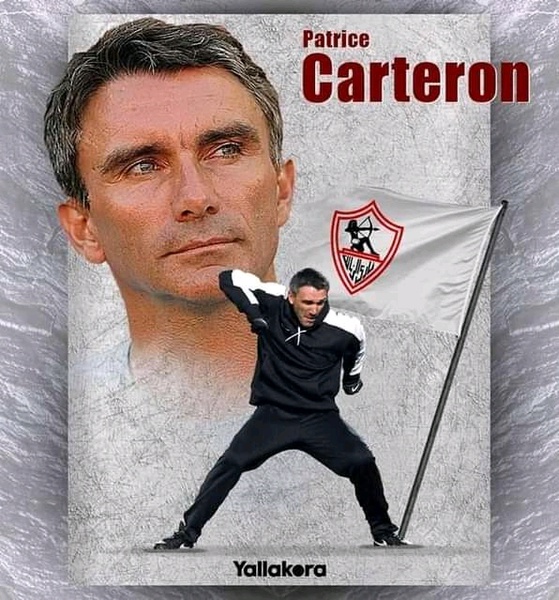 Zamalek head coach Patrice Carteron is not happy about the Al Ahly remaining fixtures in the league. Zamalek won 2-1 against Al Ittihad away from home in the Egyptian premier league at Alexandra stadium yesterday.Youssef Obema (62th minutes) and Mohamed Abdelshefy 85th minutes). Goal for the home team came in the 75th minutes by Khaled Kamar.

The French born coach told the Egyptian Football News "I'm bothered that some of the Al Ahly games will be against teams that have no reasons to compete".Zamalek is on top of the league leading with 67 points after 29 games.Al Ahly is on the second with 64 points after 28 games.Patrice Carteron is the former French defender born on the 30th July 1970.