Zahara on Podcast and chill with MacG 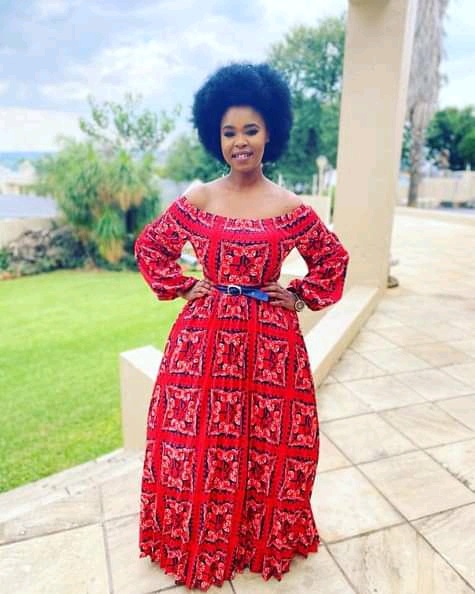 South African music singer Bulelwa Mkutukana popular known as Zahara had the interview with the popular Podcaster MacG.A 34 years old East London woman ,she doesn't like to talk much about her private life in public except about her music .

Zahara says the media has been writing about her drinking alcohol hence nobody has ever saw her drunk ,or who can produce her photo when she's drunk. "All of them are saying it's according to sources.

"At the age of six i had to run away from the choir as they wanted me to sing everyday even when I don't want to.At the age of nine I became a Sunday school teacher at church ,then at the age of 13 i joined the praise and worship team at church.In 2010 DJ Oskido saw me when I was performing for Bafana Bafana ,he asked me to contact him.

"He said I must bring the demo something I didn't even know ,what is it.My friends helped me with money to record that demo. Thou it was expensive ,I was charged R200 per song,in which I recorded four.Unfortunatley I couldn't find Oskido on the phone anymore till I met Nhlanhla Nciza and TK.

"Then I move to Joburg to join TS Record.I remember when I was performing at East London ,Somizi came and asked me to perform again ,he put the money it was R20 to repeat the performance.It meant a lot to me".