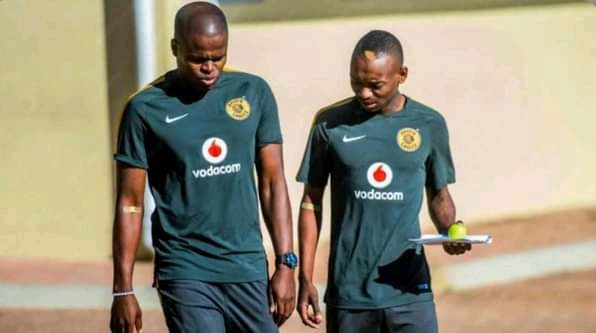 Sekhukhune United midfielder Willard Katsande "said he's expecting a good quality game between the two sides.Katsande played for Kaizer Chiefs in the past 10 years and he contributed in the Zimbabwen national team.

Sekubva United Academy "said every young players wishes to play for the national team at the highest stages like world cup."We are rallying behind our national team against South Africa.Ronwen Williams who is a captain for Bafana Bafana "said they were happy when they saw the draw that they will be up against Zimbabwe in the world cup qualifiers.

"We know the rivals between the two countries ,myself I played with lot of the Zimbabwean players at the club level.The game will be tough because we know each other ,lot of their players are playing in the Psl .We wanna start in a positive note.Bafana Bafana defenders will be facing the likes of Knowledge Musona , Khama billiat and Kudakwashe Mahachi.