Whistle blower On State Capture Has Left The Country 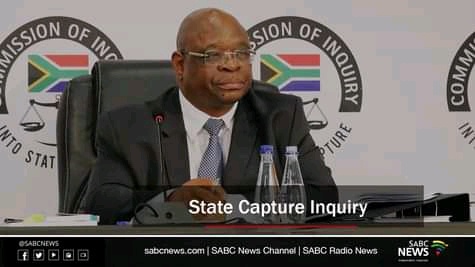 State Capture whistle blower Athol Williams has decided to leave the country ,South Africa for his safety.This follows after he has testified at the Zondo Commission.

"The government doesn't provide safety for the whistle blowers"he said.Number of cases on assassinations are increasing even prior to local government elections cases were reported .