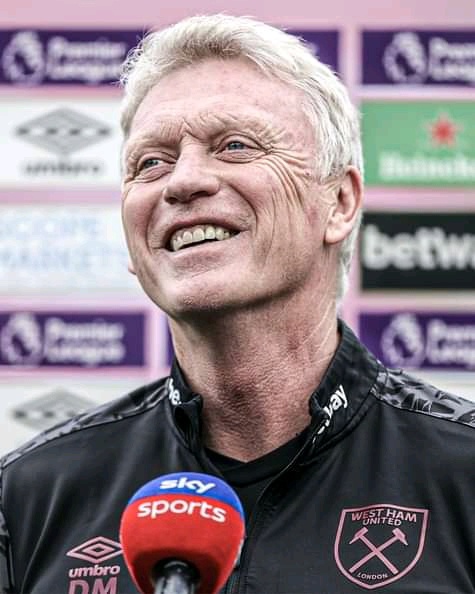 Westham Manager David Moyes speaks ahead of English Premiership match against Burnley.Moyes said"At the start of the season ,my question was is there any chance we could get two more points ?. Because that would have caught Chelsea.

"Overall the players are still producing and still performing .We will look for that to continue for the rest of the season.Westham will travel to Turf Moor on Sunday ,after the dissapointing results in the Europa Conference League . Westham lost to Dinamo Zagreb by a goal to nil .