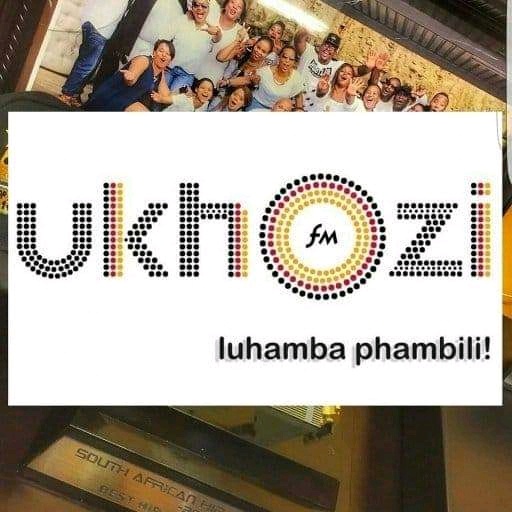 Shangase says what I like most about the tournament is that ,it is against gender based violence for women and children." love to support such intitiatives and the gospel should be spread wide".He told Swaziland news that the date of the event will be announced later.