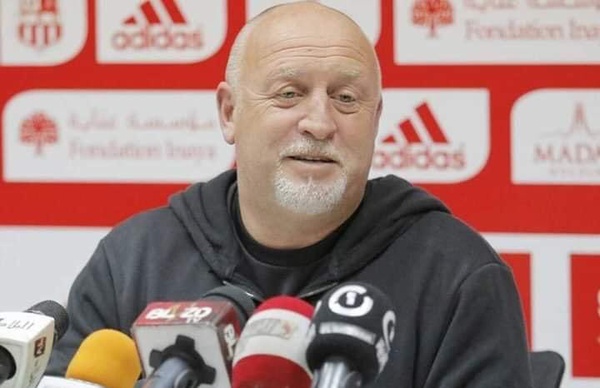 The French born coach Franck Dumas he's in Lubumbashi,Democratic Republic Congo after he has signed a 2yeards deal with TP Mazembe last month on the 21st of July.