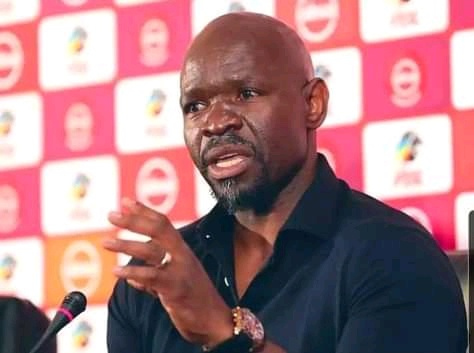 Komphela said"what is happening to Bloemfontein Celtic players is that the prodigal son who only appears to collect the inheritance will also have to cover the cost of the funeral.They must also take care of the orphans".

Steve Komphela is one of the South African legends in sports , he played for Qwa Qwa Stars recently known as Free State Stars. Then later he moved to Kaizer Chiefs wearing jersey number 4 playing as a centre back.He also played for Bafana Bafana and in Turkey.