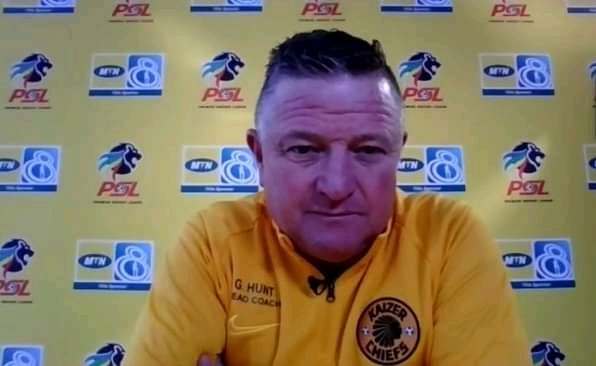 The newly appointed Coach at Chippa United Gavin Hunt hasn't won a match yet in the colours of Chippa United.Pre season matches are used to prepare the squad for the new season ,surely pre season results for Chippa United are not convincing yet.Chippa United Chairman Siviwe Chippa Mpengesi has already fired close to 30 Coaches in the history of the club.Gavin Hunt is one of the most successful coaches in South African football.

He has won the league with Supersport United and Bidvest Wits,looking at his records he has only failed at Kaizer Chiefs .Chippa United will travel to Makhulong stadium to face Sekhukhune United for their first match of the DStv premiership season 2021/2022.Sekhukhune United has signed Willard Katsande who played under Gavin Hunt last season.

On other matches preparing for the new Season the Chilli boys lost 5-1 to Cape Town City lead by Erick Tinkler who joined them towards the end of last season ,Lost again to Cape Town Spurs by 2-1 and managed to drew 0-0 against Cape Town All Stars.