Sihle Zikalala : Corruption Is One Of The Causes 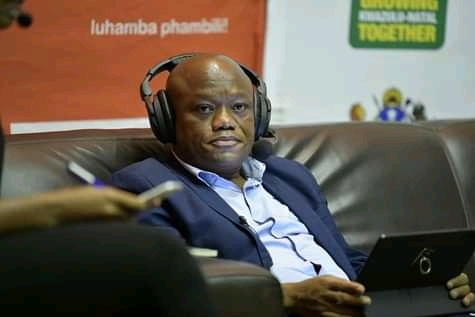 KwaZulu Natal Premier Sihle Zikalala "said the are number of issues which causes the ANC to get below 50% in the recent local government elections.

Zikalala said"The honest reflection is that the ANC support base is hurting and dissapointed. ANC supporters decided not to vote rather than voting for the opposition's .

"Issues of unemployment , poverty and inequality are the main causes and the failure of the ANC to temper into those issues. The are also divisions in the party , weak structures,corruption and other weaknesses levelled against the ANC are other causes".