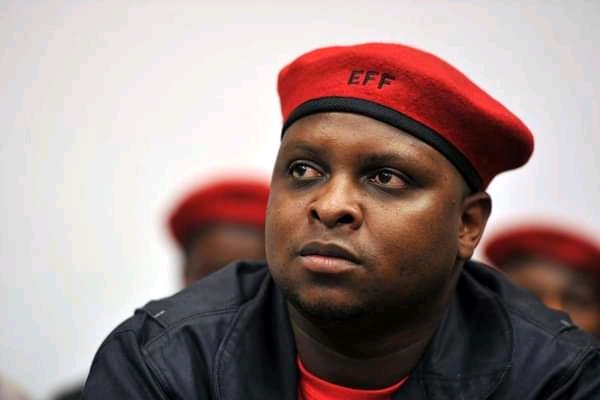 Economic Freedom Fighters deputy president Floyd Shivambu wrote on his Twitter account : Who's this cabal in the SABC sports and SABC ,which continuously mutilated the broadcaster's capacity to attract and keep as many listeners and viewers as possible.You Robert Marawa understand the space and Broadcasting craft and many people appreciate .

Floyd Shivambu asked Marawa to name the cabal ,they will act as EFF.Marawa responded by saying appreciated Mr President the cabal reigns supreme but we always wish them a Merry Xmas.