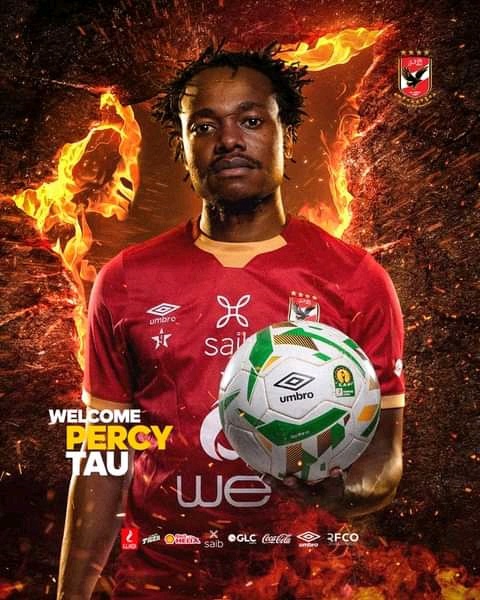 Ngwenya confirmed that indeed Percy Tau is suffering from Hamstring injury in which will be back in the next days to come as Al Ahly medical team indicated.He is currently undergoing a recovery program ,soon he will join the team in training.

In the recent Bafana Bafana Squad announcement by Hugo Broos his name was excluded because Al Ahly refused to released him to join Bafana Bafana for the CAF world cup qualifiers 2022,Qatar against Ethiopia next month ( October ).