Ronwen Williams : Referee Told me before the game 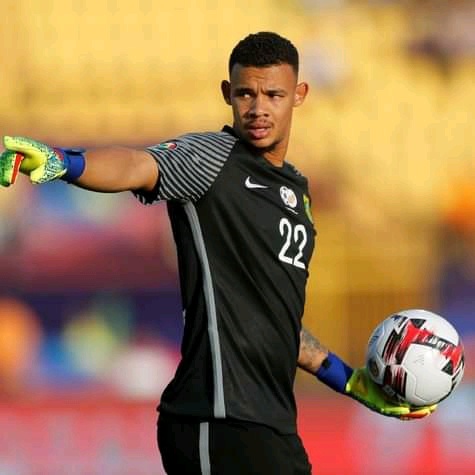 "It's when I realized that I've been Targeted .We are so dissapointed ,we are hoping things could be corrected and get the fair chance.Its exciting to lead the players we have as a Captain.In the second half just after they scored ball boys were no-longer there,I had to fetch the ball on my own".

Mamelodi Sundowns defender Rushine DE Reuck "said he's very dissapointed to be knocked out. "Referees decisions were against us ,we were robbed,we didn't have a fair chance".

Supersport United midfielder Tebogo Mokoena said "I'm proud about myself to be part of the team thou we didn't go through to the next round , it is hurting I played 2 AFCON's in a junior level , these things does happen when you play against Africans.I heared them on the field they were saying they have to be more physical on us.What I wanted was to qualify to the next round".