Residents in Zonkizizwe ,Katlehong On A Land Issue 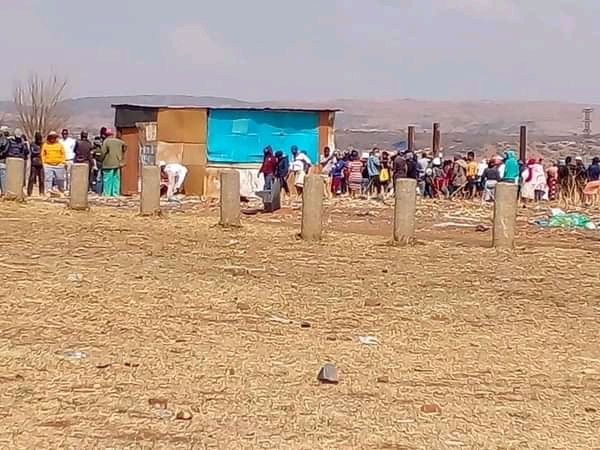 The Gauteng Department of Human Settlement is allocating serviced stands ( land) to all qualifying beneficiaries in the City of Ekurhuleni.This programme seeks to address the housing backlog by providing home seekers serviced stands to build houses for themselves.

In July 2018 MMC of Human Settlements Mr Lesiba Mpya told Kasie Fm that the land which is situated at the back of Zonkizizwe in Katlehong known as Embileni is regarded as residential area.From the recent statement released by Ekurhuleni Municipality ,Lesiba Mpya said"the city is delighted to be in the forefront of releasing serviced stands to the communities of Ekurhuleni". According to Lesiba Mpya 1394 serviced stands have been released with title deeds which provides security of tenure for the beneficiaries.

The initial phase focuses primarily on those earning between R3501 to R7000 to ease the burden on struggling households,and provide an allowance to those earning up to R22000 but those details with follow up at a later stage.Beneficiaries who receives serviced stands in the form of land need to secure funding and build a formal structure within five years,or return the stand back to department.

Potential beneficiaries on the waiting list who qualify will receive an SMS from the department with further information.Residents are encouraged to register in Alberton or to ensure that they are registered at no.68 Voortrekker Road ,Gauteng Department of Human Settlements.