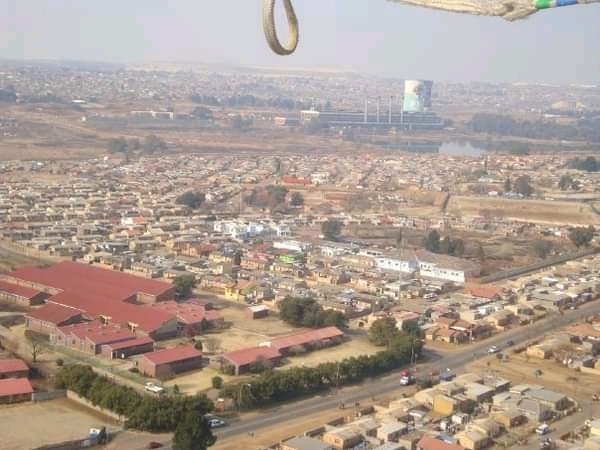 A group of residents in Pimville, Soweto is blocking the entrance to the Nike Sports Centre ,the newly built facility in the area.According to a member of labour desk in the area ,told newsroom Afrika that the agreement was reached between stakeholders and Nike that local residents are going to be prioritize on recruitment.

Community members are now felt they have been betrayed by Nike as people from outside have been given those jobs contrary to what they were expecting.The community member says they are protesting peacefully ,they only allowed Securities to work in order to protect the facility not the staff members, "we are willing to engage Nike on this matter " says community member.