Remix Of Loadshedding It's now A Power Outage 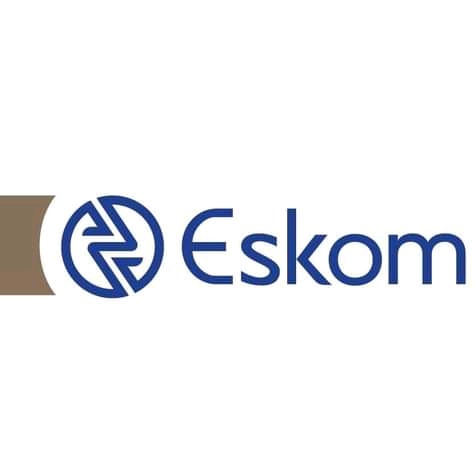 Following the Announcement made by Eskom regarding the Loadshedding ,it was promised that there will be no loadshedding over the weekend.

Instead of people enjoying to have electricity as it was promised , new term called power outage has replace the word Loadshedding.Under the eThekwini Municipality places like KwaMakhutha , Westmead , Ocean view,Nqutshini, Silvertown, Phoenix Industrial ,Ntuzuma and Embo had the electricity cut.