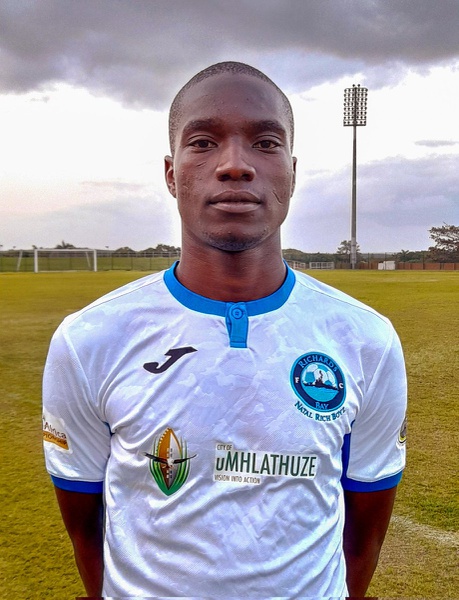 Last week the club have parted ways with their head coach Allan Freese , according to the statement made by the club,the dismissal it's due to clash of the philosophy and the culture of the club.Allan Freese joined Richards Bay from Free State Stars ,he was in the premier soccer league before with Platinum Stars and AmaZulu as a assistant coach.

Sifiso Dladla will take over as a Head coach going to the new season, Sbusiso Msomi and Ronnie Gabriel will be the assistants coaches.The chairman of the club Jomo Biyela hasn't said anything yet about the ended relationship between the club and the coach Allan Freese.