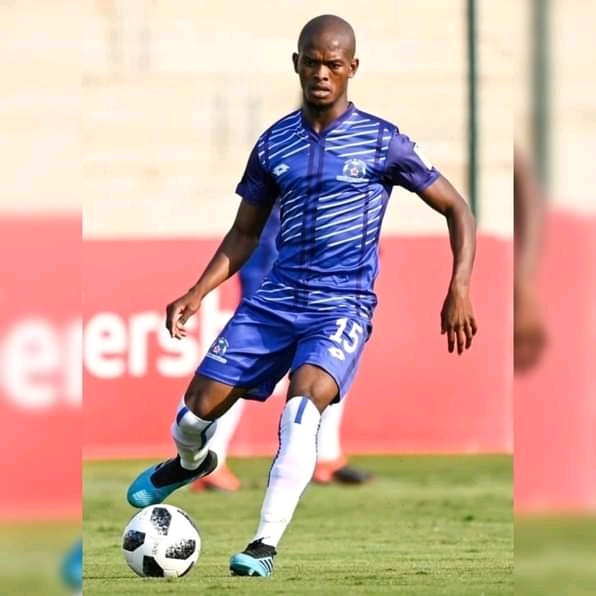 Maritzburg United Midfielder Phumlani Ntshangase was the man of the match in the KZN Premier Cup 2021 Final against AmaZulu at Chatsworth Stadium.The match ended in 2-2 after 90th minutes ,it went to penalties where the Team of Choice won 5-3.Ntshangase "said it hasn't been easy for them to play without fans at the stadium but then they understand because it's Covid-19 regulations.

Ntshangase said"It's always tough to play against AmaZulu ,I've been struggling with injuries but I'm happy today I have managed to play 90 minutes.We had a bad season so this time around we want to play as a team to get results".

AmaZulu coach Benni McCarthy said"It was a good game of entertaining, congratulations to Maritzburg United they deserve it ,playing against them and Arrows in a same day it wasn't easy .Im pleased with what I saw in the field of play".

Ernst Middendorp Maritzburg United coach said"It was good I would like to compliment everyone who contributed to this tournament,we played with transition to try and minimise mistakes".MEC of Sports and Recreation in KwaZulu Natal Hlengiwe Mavimbela has also thanked all the particate by showing a good game of football.