"People Were Arrested For Tweeting Ayikhale" 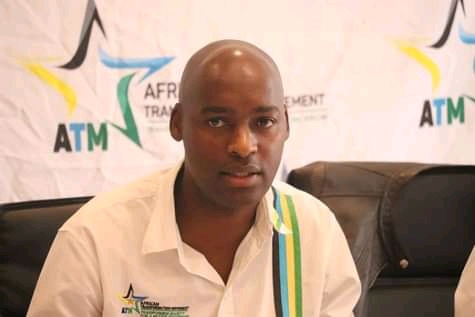 Alleged arsonist Zandile Mafe will undergo a mental evaluation for the next 30 days ,after the State sent him for observation,which saw him diagnosed with paranoid schizophrenia.

Cape Town Magistrate Court has postponed the matter till the 11th of February 2022.Advocate Dali Mpofu who is representing the 49 years old Zandile Christmas Mafe says Mafe is now officially on hunger strike.

ATM President Vuyolwethu Zungula told Newzroom Afrika that the burning of parliament and distruction of one billion rand property it's the very serious matter which cannot be handled by incompetent state ,who proven countless times that they are not competent.

" People were arrested for Tweeting Ayikhale ,some for allegedly killing Senzo Meyiwa who don't even know why are they arrested.Person who burned the City to the table mountain is nolonger arrested.The state overall is very incompetent ,it is our duty to hold them accountable.

"They arrest poor people knowing very well they cannot afford lawyers,everyone is innocent till proven guilty and the process must be fair.Zandile was at the wrong place at the wrong time but he's been used as a perfect scape goat and no one is asking relevant questions".