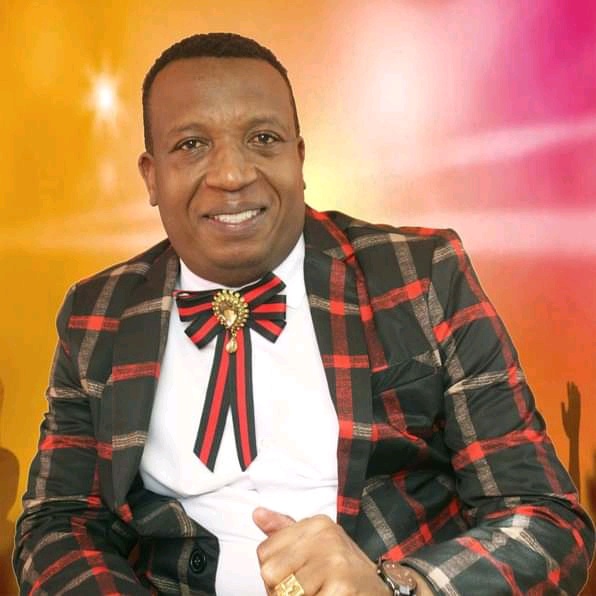 Prophet Dr FF Marima of the Fire Tabernacle Prophetic Ministries in Vosloorus ,Gauteng said God has showed him the vision about the current situation.Marima shared a post on his social media platform where he says Last year November and this year in February God spoken to him.

"My last night vision ,God showed me a prison in KwaZulu Natal ,Prisoners escaping the people invading the prison .I also saw it on fire police and soldiers standing there helpless.The mistake that the Government and the ConCourt did was to arrest the former state president who fought for the freedom of this country.The house arrest was better than taking him to prison "said Marima.

"Solution is to release the former state president with immediate effect then the violent will subside.The presence of the soldiers will not scare people away,I see in the spiritual realms  meetings and phone calls are made to escalate this violence protests to the next level.Urgent and wise decision must be taken now to save this country ,What I'm saying is from God "said Marima.