Nomvethe : Referee was against us 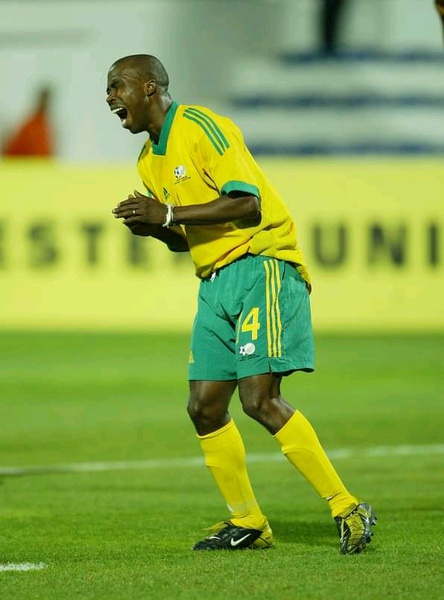 AmaZulu FC assistant coach Siyabonga Nomvethe said the referee was against them in the 2000 Sydney Olympics qualification match against Australia ,during his playing days in the South Africa national under 23.Nomvethe scored two goals and both of them were ruled offsides.Its what lead coach Ephraim Shakes Mashaba to get the red card as he threw the bottle of water inside the field.

Nomvethe speaking to Victor Molefe at Ukhozi Fm said "Even though the referee robbed us but we managed to qualify to the Olympics because we had good players.As a player you must always work hard with the talent that God gave you.I watched our under 23 against Japan I think they lost the Concentration but I'm positive they will beat France on Sunday".