Nkosingiphile Ngcobo : We Are Ready For Marumo Gallants 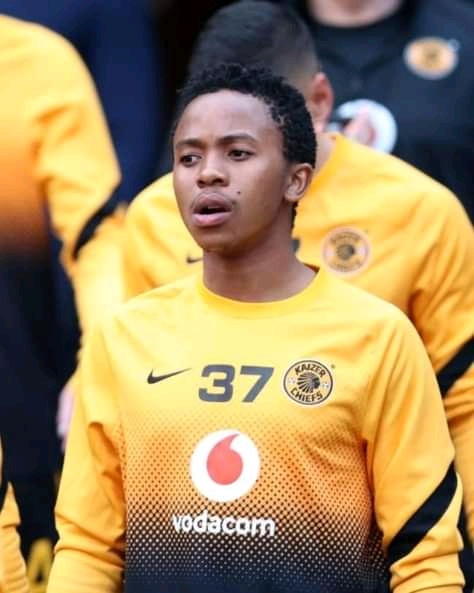 Kaizer Chiefs midfielder Nkosingiphile Ngcobo "said they are ready to face Marumo Gallants in the DStv premiership match on Sunday.

Speaking to Kaizer Chiefs media said"I'm ready for the next game ,I'm pushing hard at training trying to play for the team and to understand the coach".

Ngcobo admitted that coming as a sub it's not easy as you are expected to change the game.He believes that if he can get more minutes in the field of play he can deliver for the club.

Since the arrival of the coach Stuart Baxter the majority of young players are no-longer getting much of a game time ,although the coach applaud them.