MEC : "Open your Books And Close your Legs 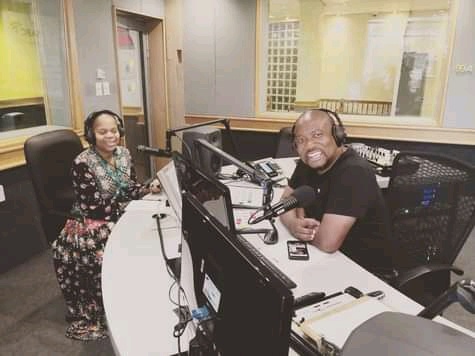 Limpopo Health MEC Phophi Ramathuba has been criticized after a video of her advising school girls to "open your books and close your legs". The MEC visited the school ,Gwenane Secondary School for monitoring.

The MEC of Health had received a very strange complain from the CEO of Soul City Ms Phinah Kodisang. Thou some of the parents had understood the MEC very well and what the MEC was trying to convey .

Ms Phinah Kodisang says there's a way on which issues of teenage pregnancy need to be addressed rather than putting the blame to young woman.Speaking on Newzroom Afrika said "Putting this issue on this way it's like you are assuming that the reasons young women falls pregnant it's because they are willing to do so .

Ms Phinah Kodisang need to teach the country the good language that you need to use to address teenage pregnancy so that everyone can copy it.