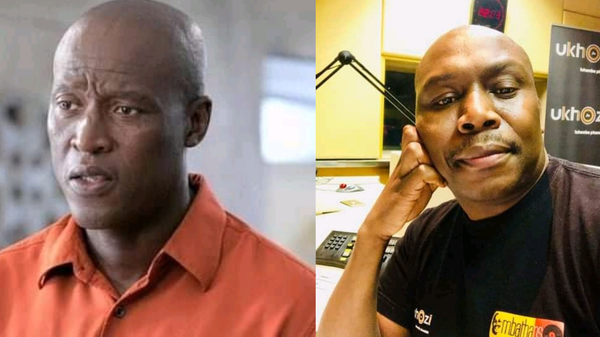 He was born on the 05th of October 1964 in KwaThema ,Springs.In the year 2020 he had the single album called I'm a Father ,Recorded a video on social media where he said"A man was made ,A woman was born ,we need to treat woman with care ,a woman is a flower".