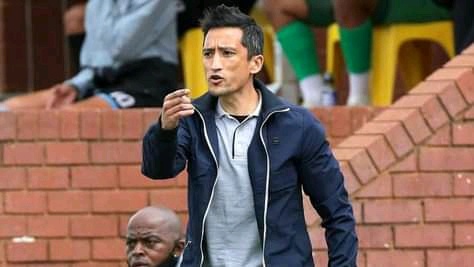 Maritzburg United assistant coach Maahier Davids "said they have to focus on their next DStv Premiership match against Royal AM at Chatsworth stadium on Sunday.

Speaking to Maritzburg United club media department said"yes we lost our last game but we have to focus on the next game.We have to be positive ,we are getting better with each game and proof is in the performance".