Luis Miquissone To Loose Some Of his Salary At Al Ahly 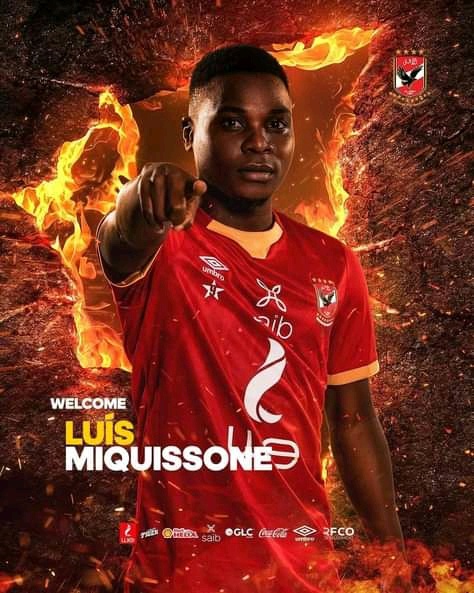 The newly signed Mozambican born winger Luis Miquissone could find himself not getting full of his salary as he expected from the club Al Ahly.

Following the decision taken by the club president El Khatib that would mean the Mozambican will have a salary short.According to the reports is that the president of the club Al Ahly fined Pitso Mosimane and his crew including the entire team the amount of R282-000 after they lost to Tala El Gaish 3-2 after penalties in the Egyptian Super Cup.

Miquissone was signed from the Tanzanian based club Simba SC. He played for Mamelodi Sundowns in 2018 under Pitso Mosimane, in which later he was loaned to Chippa United.The 26 years old was linked to Kaizer Chiefs but the price tag was possibly the stumbling block from Kaizer Chiefs.

Amakhosi were expected to pay around R17 million to have him at Naturena.Miquissone said later ,reasons he joined Al Ahly is that he wants to grow in Football .