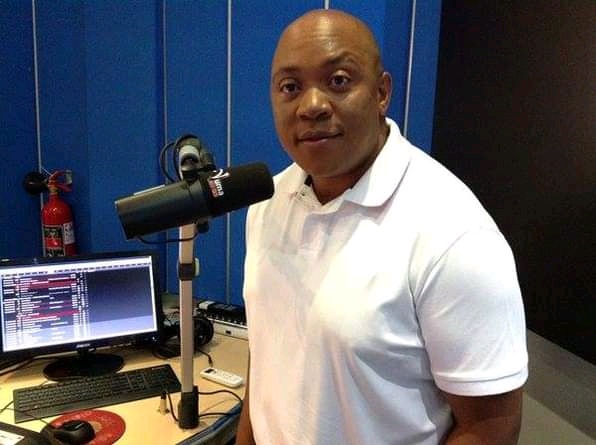 The former Ukhozi Fm DJ Linda Sibiya popular known as Mr Magic has sent his condolences to the Ferguson family following the passing of Shona Ferguson.Mr Magic wrote on his Twitter account , Heroes will pass but their legacy will remain ,to all the families ,friends and colleagues we have lost the legend let's pray for Ferguson family.

The veteran actor and friend Sello Maake ka Ncube "said he was so hurt when he heard the news that Shona is no more.Speaking to Newzroom Afrika Sello Maake said "Condolences to his kids ,family and his wife Connie.I remember I was at their wedding in 2000 ,when I do Lion King in 2007 and at Scandal we met it's where we became friends "said Ncube.

"Shona was a workaholic and a business man we used to have private conversations.Him and Connie they were very open even about their relationship.They started a company together till they got the Mnet deal "said Ncube.I know how hard it is to loose your family member it happened to me as well when I lost my mother and my brother due to Covid-19 complications it was very tough.The industry has lost a very powerful person ".