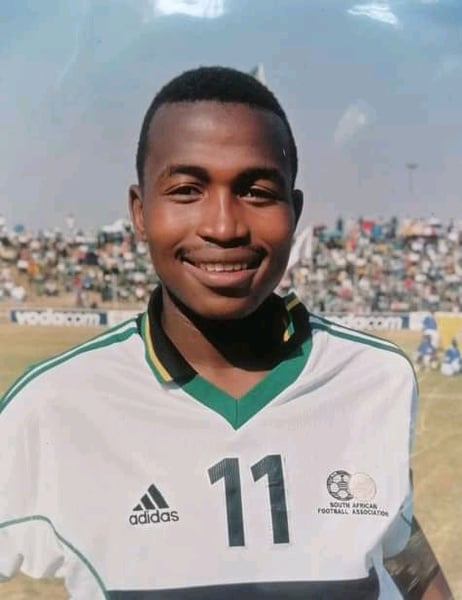 Manyathela died on the 09th of August 2003 in a motor vehicle accident just after the Jomo Cosmos game.Spokesperson of the foundation Mr Kabelo Thelele "said they want to give their narratives themselves rather than waiting for someone from Europe to come and tell them who is Lesley.

"We have already announced this concept this year in September in Limpopo our aim is to launch it next year September officially on his birthday the 04th.

"We have done our ground work which we are hoping Supersport and public broadcaster will assist us on having videos of Lesley to add on our narrative.So far we haven't finalized our documentary but by next year will be done.

Lesley Manyathela played for Orlando Pirates wearing jersey no.22 ,his nickname slow poison motivated him to score goals and became the CAF International goal of the year winner.