Kundai Benyu - "We Lost In The Last Seconds " 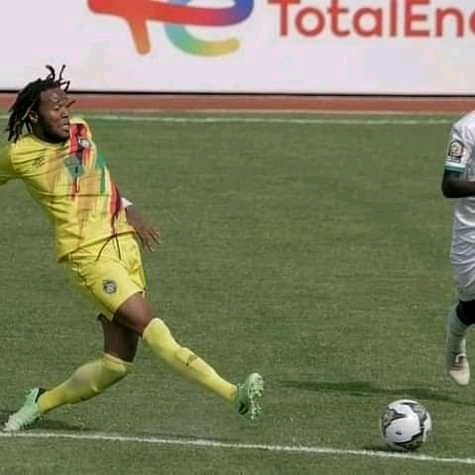 Zimbabwean National Team central midfielder Kundai Benyu says they have shown that are also to be taken seriously . Zimbabwe lost in the final seconds of the match against Senegal through the penalty.

Kundai said "We kept them to minimal chances for most of the game and also had couple of chances .We went toe toe with one of the tournament favourites, and if it wasn't for a penalty in the last seconds of the game we would have taken a point so everyone should hold their heads hight".

Zimbabwe is in Group B of the AFCON 2022 in Cameroon. Kundai Benyu played for number of clubs in Europe the likes of Helsingborgs ( Sweden ) ,Olhdam Athletic ( England ) and Celtic ( Scotland ).