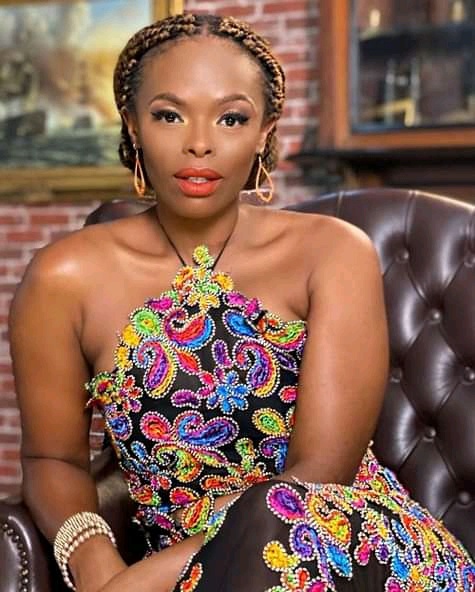 Kaya FM has issued a statement regarding the termination of contract between the station and their presenter Unathi Nkayi.

Based on the statement made by the radio station ,the cause of the termination is related to trust issues between the two sides . The station states that the internal processes were followed before the decision to terminate the contract is considered.

"The station cannot draw itself into the debate on why the contract has been terminated and enter into details ,this will be avoided to protect both parties on the matter".

Unathi Nkayi is the Idols judge ,she hosted 12pm to 15hoo show at Kaya FM ,she worked for YFM and Metro FM before .