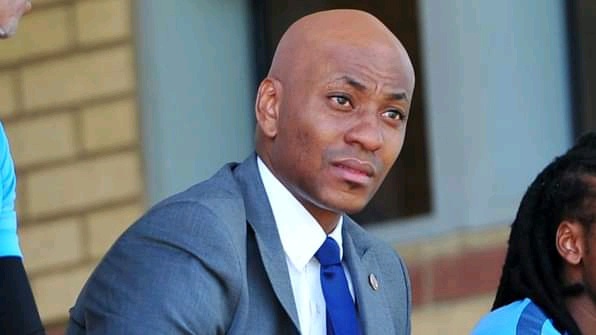 Newly appointed Sporting Director at Kaizer Chiefs said it's incredible that Amakhosi will be playing the final of the Caf Champions League against Al Ahly in Casablanca."We have never reached that stage before " said Junior.Speaking to Thabiso Mosia at SA Fm said "In the past 7 years since I have retired from playing football I've been learning from the chairman Kaizer Motaung ,If you can't learn from that man surely you have a problem.

"I've been learning a lot from him and Bobby Motaung in the past years.At the club we work as a unit ,my role is to align the vision and the mission of the club.I look at what is happening both in the field of play and off the field.At the club we need players with self belief ,players with confidence and people who understand the meaning of being at Kaizer Chiefs" said Junior

"Football committee board is there alongside with Mr Kaizer Motaung (Snr) to execute such decisions.Going forward we are still going to sign more players to strengthen out squad "said Junior. He also mentioned that his position is very common in Europe some of the clubs have Sporting Director even thou it's a new role at Kaizer Chiefs.