Kaizer Chiefs defender was rumoured to be investor on FarPost publication 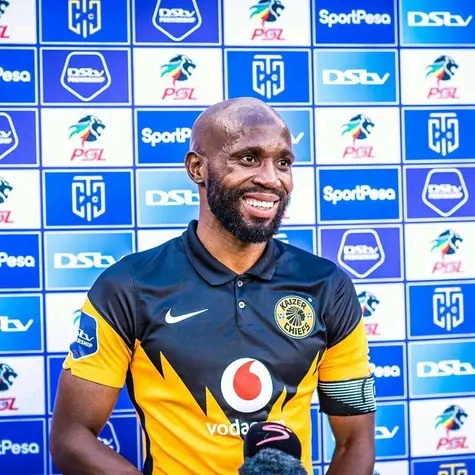 Tiyani waka Mabasa has issued the statement on Tuesday morning that him and the publication FarPost have part ways.There were stories around that Kaizer Chiefs defender Ramahlwe Mphahlele is one of the investors in the FarPost publication ,This include former Bafana Bafana star Dino Ndlovu.

Speaking to Robert Marawa on Marawa Show at Vuma FM , Rise FM and Sowetan Live he said"Dino Ndlovu , me and him we chat now and then ,at one point I told him about my dream and he said I can actually invest my money ,let's talk.It never came to anything.

"As for Ramahlwe Mphahlele is the best friend of mine I've known him for a very long time.He's got nothing to do with FarPost ,I saw something written and his name was there but I can confirm that ,Ramahlwe Mphahlele is got nothing to do with FarPost.The Investor is from Limpopo ,he doesn't want his name to be known ,he is a business man ,in construction.

"I admire him for his work ethics .I saw our followers saying you sold the company to media 24".