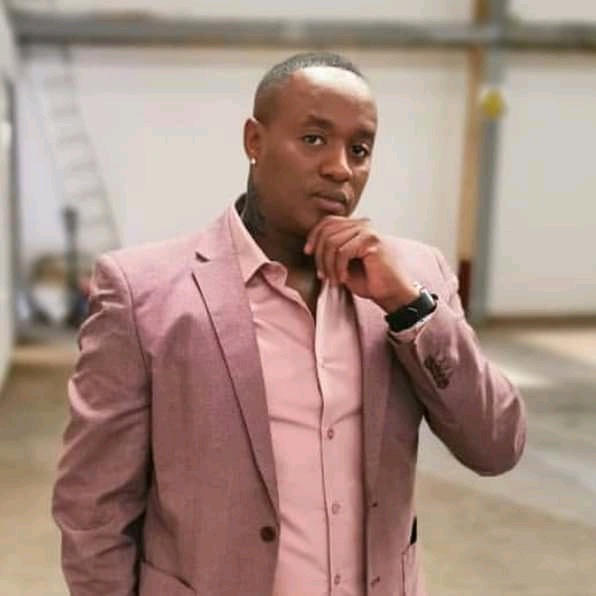 Uyajola 9/9 presenter Molemo Maarohanye popular known as Jub Jub has sent his wishes to the Economic Freedom Fighters on their 8 years anniversary.Jub Jub is pleased with the kind of effort the party has shown in the past years.

Hlengiwe Mkhaliphi Head of Labour Desk Commissar in the EFF said It all started in 2013 in Soweto it was like a dream but they committed themselves to fight against capitalist who exploit workers everyday in all nine provinces of South Africa.

Radio and TV personality Thabo Molefe known as Tbo Touch said "The most powerful , fearless movement in the past 8 years some doesn't even last those years .We stand by you in our prayers ".He thanked members of the party including Julius Malema for being a party of principles.