Jacob Zuma Refused To Be Examine By NPA Doctors 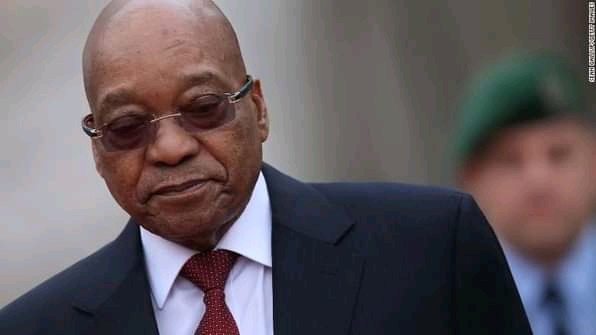 The former state president Jacob Zuma has refused to be examine by NPA doctor following the medical report that Zuma's legal team had.Pietermaritzburg Court judge Piet Koen gave Zuma's legal team till the 20th of August to file a medical report about the former state president, following the Court ruling that gave the NPA a permission to obtain it's own medical opinion.

After the Zuma's legal team submissions ,the NPA can then have their own report on wheather Jacob Zuma is fit or not to stand the trial.NPA spokesperson Mthunzi Mhaga confirmed that they have received the medical report for Jacob Zuma.The spokesperson of the Jacob Zuma foundation Mzwanele Manyi "said he's surprised to hear that there's an issue about the medical report which was submitted to court last week.

Speaking to Newzroom Afrika said"The order of the Court was if necessary the option of second opinion could be applied.So far I haven't heard any Court ruling so why do we have to discuss a second opinion hence we don't know the attitude of the both parties regarding the report".