Jacob Zuma has handed himself to the Police 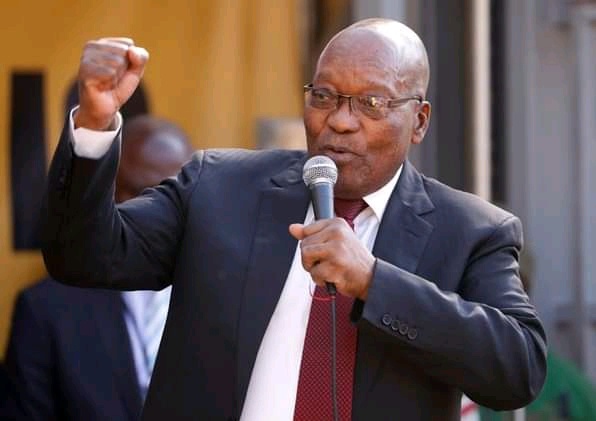 South African Police Ministry spokersperson Lirandzu Themba has confirmed that the former state president of South Africa Mr Jacob Zuma has been placed in custody in compliance with the Constitutional Court judgement.

Earlier the son of the former state president Edward Zuma said no police that will come to arrest his father ,that will never happen while he's still alive.ANC has taken the decision to suspend MKMVA spokersperson Carl Niehaus from bringing the party into disrepute.ANC national spokersperson Pule Mabe confirmed that Niehaus has been suspended.

Speaking to SABC news Mabe said The judiciary should work independent without any political interference."We have been out sending the message to our members that this is not a political matter but it's a judiciary matter ,we don't have to interfere into Court proceedings ".The Pietermaritzburg High Court has reserved judgement in application for a stay of arrest.