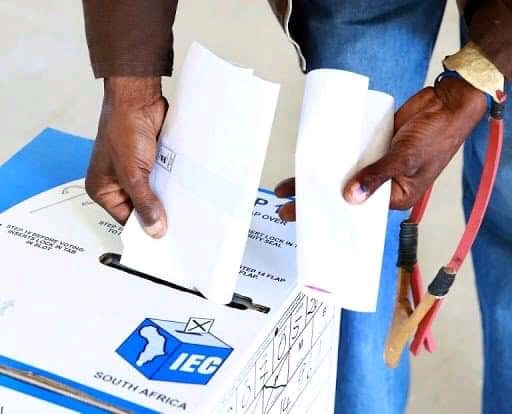 Independent Electoral Commission gave update on polls following the Constitutional Court ruling.Glen Mashinini IEC Chairperson "said they will use the weekend of the 18th and 19th of September to register voters and to allow them to confirm their names on the voting roll.

Mashinini said"We encourage young people to take this advantage , Commission has taken measures to ensure it complies with the ConCourt judgement". There's a total number of 77970 of candidates registered and 911 are independent.Mashinini indicates that 40-000 management devices will be used on the voting station.

Applications for special votes will be on the 20th of September till the 04th of October 2021.The re-opening of candidates will take place on the 20th of September 2021.Sy Mamabolo IEC Chief Electoral Officer "said The online candidate nomination system has good checks and balances".DA says will oppose opening of candidates lists.ANC had to sell some of their assets to pay it's employees ,their 3 months salaries.