Hlaudi Motsoeneng Ordered To Pay Back R11 Million To SABC 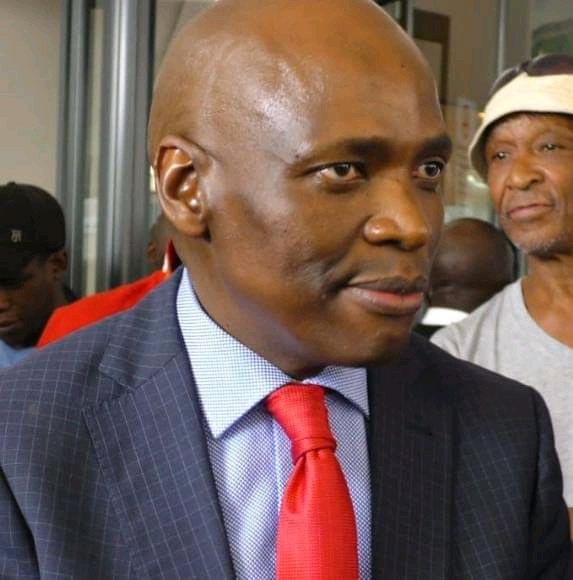 Former SABC Group Chief and Operating Officer Hlaudi Motsoeneng had been ordered to repay the Public Broadcaster over R11 million within 7 days.Motsoeneng is currently a leader of a political party ,African Transformation Movement ( ATM).

SABC spokesperson Kaizer Kganyago told Newsroom Afrika that this was an issue of management at SABC and it has been going on for a while now and this happened in 2017 ,as the court judgement came on the 15th of December on Wednesday."We did investigations we found that the process that was followed to give Motsoeneng a successing fee was irregular.

"We had to take it to the Court and the Court to adjudicate on this issue by making it unlawful and set aside which was done.Therefore this is a clear message of management issue". Kganyago was asked about the next move in case Motsoeneng doesn't comply with an order,what could be those next moves ?.Kganyago said"If he's unable to pay according to the Court order we will have to take from his pension fund,if still theres remaining amount then will use other means to get the remaining balance ,such as selling his properties ,cars ,house etc to get the money.