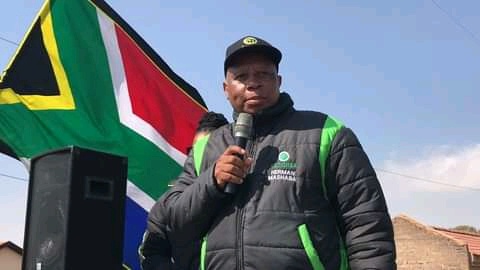 The leader of the Action SA Herman Mashaba "said 27 years it's enough for the ANC to be in power ,if they think we owe them ,we have already over paid them .Action SA visited the areas of Soweto for national local government elections campaign.

Speaking to the residence of Soweto Mashaba said" When you put us on power hold us accountable ,don't wait for 27 years of abuse.If we don't deliver kick us out.

"We can't have a government run by cadres,we need professionals and qualified public service that is committed serving the public "said Mashaba.

Tlhogi Moseki Action SA party candidate "said home owners are concerned about the issue of electricity.Some of the residence who couldn't identify Mashaba in the crowd "said He is a dignified man he's going to work for the community.

Moseki Tlhogi who is a mayoral candidate for Action SA at Ekurhuleni "said the city of Johannesburg was on the right direction under Mashaba and it was gonna be the best city .