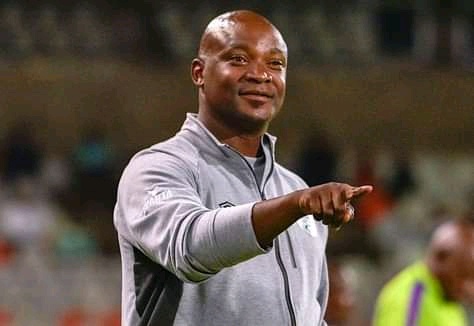 As predicted ,Lamontvile Golden Arrows has officially announced Lehlohonolo Seema as their new head Coach .Seema took Chippa United back to the PSL in the controversial PSL Play-Offs.

Last week the club had also bid farewell to Danny Phiri and Edmore Sibanda.Nkosinathi Sibisi might be joining Mamelodi Sundowns as the two sides have already agreed in principles.

Golden Arrows ended their last season in the position four in the DStv Premiership.Abafana bes'thende couldn't qualify for the CAF Confederation Cup as they wished but the club should be proud with that position four on the log.