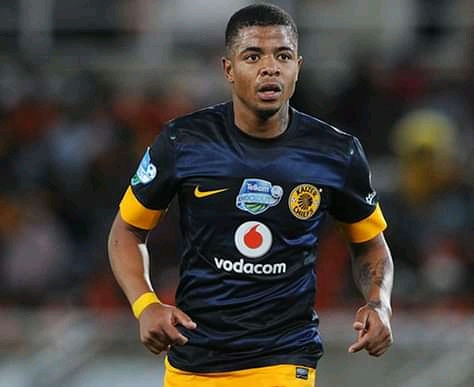 Former Mamelodi Sundowns midfielder George Lebese "said everytime when he meet Kaizer Chiefs supporters, are saying to him ,he made a mistake by leaving Kaizer Chiefs.

Speaking to Andile Mncube SABC Sports anchor said"It wasn't a mistake to leave Chiefs but it was a choice that I made which I'm willing to live with it.My biggest mistake was to go on trial with Swallows fc "said Lebese.

"In the communication I had with them they said they wanted to do assessment to check whether I can still trap the ball ,I can still run ,play the game which is okay considering the fact that I haven't been playing for almost 8 months "said Lebese.

"That was fair enough ,what they were hiding from me was that I'm on trial".Swallows FC couldn't sign George Lebese and he was told to stop training with the club.He was part of the successful team at Kaizer Chiefs under Stuart Baxter.