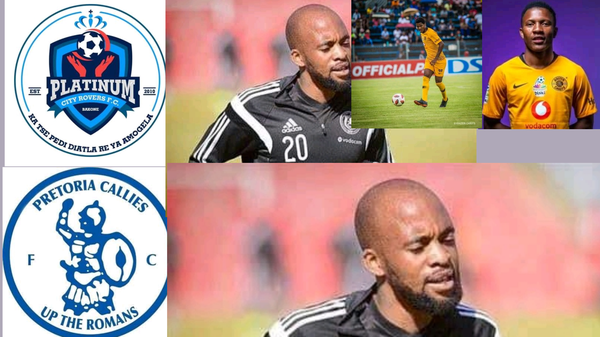 Following the new signings from Kaizer Chiefs Itumeleng Shopane and Sizwe Twala in the Pretoria Callies FC , the experience from the two youngsters could play a major role when they face Platinum City Rovers in the Glad Africa Championship match on Saturday.

Tesco Machake Platinum City Rovers coach had the interview with Joe Tsima at Ikwekwezi FM afternoon drive show on Thursday. The coach give praises to the entire staff members including the team manager Tlou Sekgolela for their hardworking .