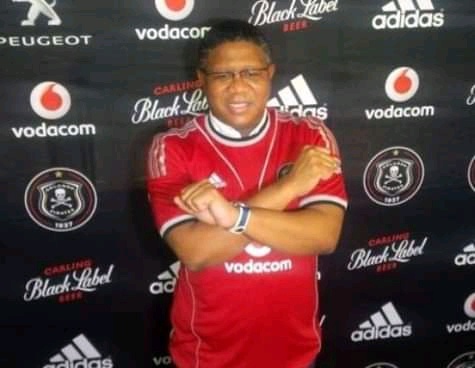 ANC politician Fikile Mbalula "said smaller parties coming together to oust ANC."Others are defining that as punishment,it is by our voters who did not come out in numbers to vote.

"We respect their stance we need to address their issues.We won Joburg without Outright majority but they decided to give Joburg to the DA,people of Joburg voted for the ANC not the DA.

"But we accepts the coalition arrangements it did not favour us.We wish new formed coalitions in the Metros great success,we will define our role succinctly as an opposition ,the ANC will continue to serve our people from the opposition benches.

"The ANC will speaks for itself and give feedback about coalition talks to its supporters and members".