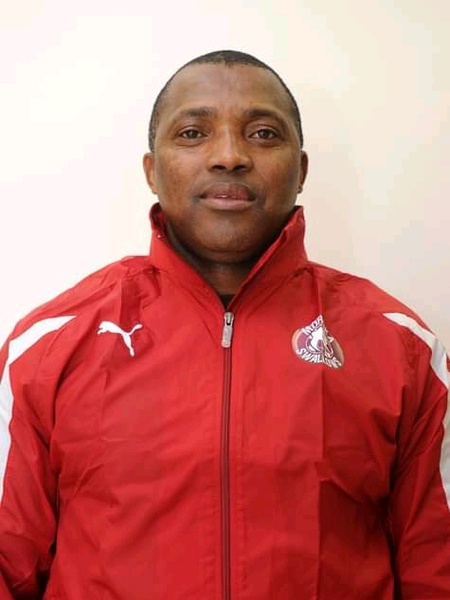 Swallows FC will be at home, Dobsonville Stadium to welcome Orlando Pirates in the DStv premiership match on Tuesday kickoff is at 19h20.Swallows is currently in position 14 on the log ,while Orlando Pirates is on the third position behind Kaizer Chiefs.

Fani Madida Swallows FC Assistant Coach "said after the 1-0 defeat over Marumo Gallants "A tough one today especially first half ,second half we came back we used the team that played last two games.In the second half we tried but we lacked cohesion and the subs we made I don't think they helped us.

"We wanted 3 points we played at home so it's a big loss .Now we have a tougher one against Orlando Pirates but we will soldier on,will regroup and come back again with better strategy.