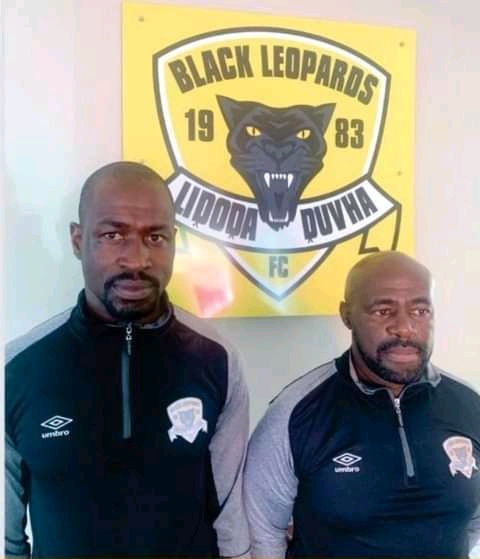 Mhlongo alongside with the ex Mamelodi Sundowns scout Floyd Mogale will lead the technical team at Black Leopards. Morgan Shivhambu and Mongezi Bone were both removed from their coaching seats.

Black leopards is been struggling in the Glad Africa Championship seating on position 14 , in the last 3 matches they lost 2-0 to Cape Town Spurs , drew 0-0 with University of Pretoria and 1-1 with Tshakhuma Tsha Madzivhandila.

Mhlongo and Mogale will take their first assignment on the 16th of October when Black leopards will be at home against JDR stars .