Eskom To Be Taken To Court 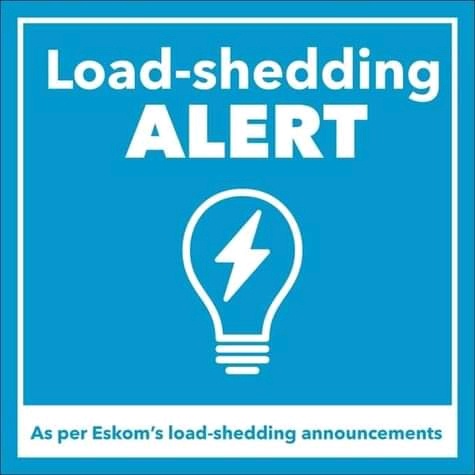 Following the indefinite Loadshedding ,City Power is considering to implement legal actions on conditions the Eskom fail to respond to them.

City Power Chief Operating Officer Nancy Maluleke to 702 that they are currently scheduled for loadshedding stage 4."From the City Power perspective we do have our own production which covers up to 220 megawatts.

"Unfortunately we have to go through the loadshedding schedule up until we complete our discussions with Eskom.Our engagement with them its base on exclusion for stage 1 and 2 of the loadshedding 'she said.

"The issue is not about the full capacity interms of the requirements that Eskom have, because on stage 1 Eskom requires City Power to loadshed about 100 megawatts,then for stage 2 about 200 megawatts.

"We are saying City Power has contributed 220 megawatts nationally and that Eskom is not recognising that.The process we have started is to engage on legal perspective following the regulatory root.What happens is that Eskom requires a picking station during when the system is constrained 'said Nancy.

"They want us to ramp up to that 200 megawatts but behind the scenes we are talking to what is the contribution of the City Power nationally.We wrote the letter initially ,Eskom responded to the first letter.We made a follow up on the request made by us on the 29th of October 2021,and we are awaiting for Eskom to respond"concluded Nancy.