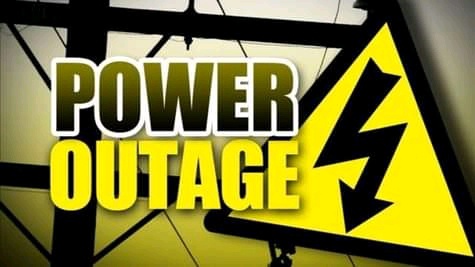 It look like cable theft has became a new criminal activity to frustrate the residents around Gauteng . The majority of areas who stays number of days were affected by cable theft.

Residents in Dobsonville ,Soweto are without the electricity ,according to Eskom is due to cable theft.One of the residents says even in White City,Jabavu it's now 2 days without electricity. Weeks ago we reported the similar incidents in Bedfordview, Germiston.

Earlier today new Joburg Mayor Dr Mpho Phalatse asked people to be aware of the fake infographics circulating on social media ,showing messages like Eskom will continue to disconnect electricity and demand certain amounts.Mphalatse said these are actions to distabilize the new leadership in Joburg.