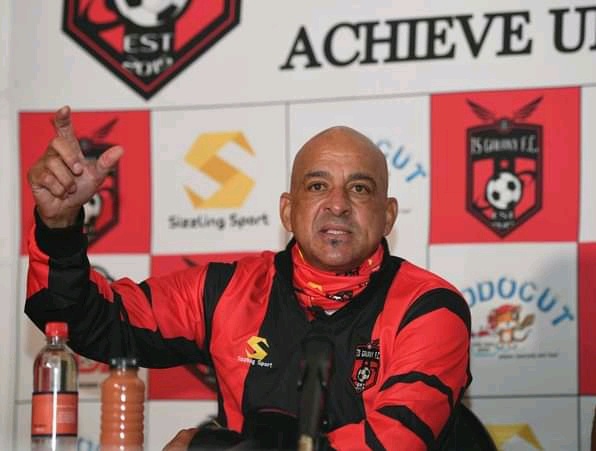 Energy Fm 102.1 Polokwane Radio Station had the interview with the TS Galaxy head coach Owen Da Gama.Speaking to BK Mathewe said"All pre season preparations went well and I'm so pleased to have the new blood in the club.Our chairman Tim Sukazi tried by all means to get the quality players for the club "said Da Gama.

"We signed Augustine Kwebu from Chippa United who is a Nigerian born player.I met him at Highlands Park but I had to released him because we didn't have enough space to accommodate a foreign player.Our team is not a fly by night where you are expected to win the league and trophies without building the team.We are about youth development and we are the first ones to sign players from Bosnia "said Da Gama.

"Before the closing date of the Psl window period will sign one or two surprises to strengthen the squad.Coming to Kaizer Chiefs game I would like to congratulate them for winning the Carling Black Label Cup and qualifying for the Top 8.My wish was to see fans back to the stadium that only were gonna prove that we are also big".TS Galaxy will be up against Kaizer Chiefs in the first game of the Dstv Premiership season 2021/2022.