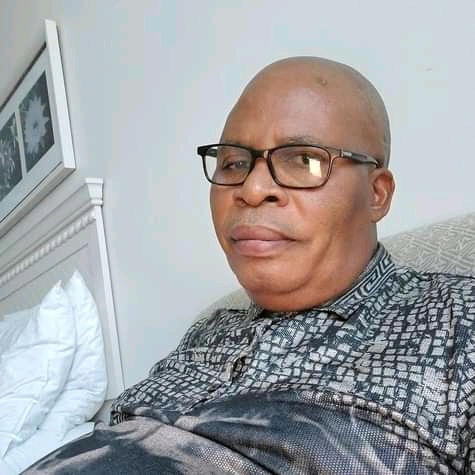 Executive Mayor Tania Campbell announces her Mayoral Committee on the 11 of December 2021.Tania said "After careful consideration and broad consultion with our coalition partners ,iam confident that the individuals appointed today will usher in a new era of service delivery and accountability in the City of Ekurhuleni".

As for Community Safety and Health and Social Development will be announced later.Tania said"These capable individuals all share the same like minded goal.